Discussiont about the large city and train layout during PKH 2022!

What will you participate with?
Do you have a building you build a few years ago that is still “alive”? Bring it, so we get a huge city with small and large buildings

Just to add to what Harald is saying above: We’d really like next year’s city/train layout to be the largest and best one we’ve had, and for that to happen we need you to bring the stuff that you’ve shown before, which is now just hibernating in a box somewhere. Bring the box, whether it contains creations of your own, or copies that you’ve built using somebody else’s instructions. For example, I’ve got at least four or five of my own modular buildings sitting in a box, which haven’t been on display anywhere for at least four or five years. But I’ll be bringing them to Trondheim, to add to our huge layout in '22!

Will everything be required to be on MILS plates? 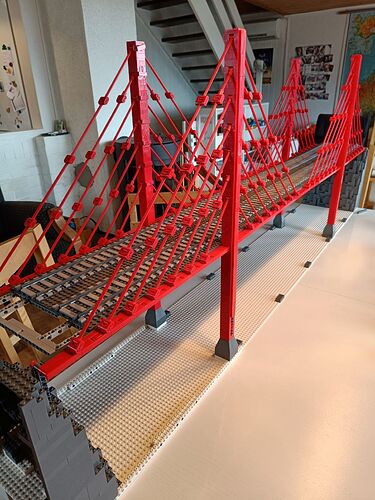 I am helping PKH with sorting and making a suggestion for a layout for the train/city layout. If you have any modular buildings or other building standing around and might bring them it would be great. Last I checked there was very few modulars on the list and none of the offical ones. I have some of them, but without lights. Do you have any you can bring?

Hi
I would like to participate with two train MOCs. One NSB BM75 and one NSB Di3. They are both rather stiff, and may need custom curves to be able to run. Unfortunately I don’t have such curves myself. Is there any chance that someone will bring some custom curves to the exhibition😃?

Hei, I am still not able to upload pictures at discord, so I’d like to post my BlueBricks-Plans here for thoose, who have to make the final plans. Sorry for any inconvieniences about this.
if anybody could help me to figure out what the problem with discord might be, I would appreciate this.
Here the plans:
Modul 1: 16x2 Baseplates 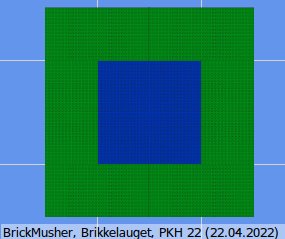 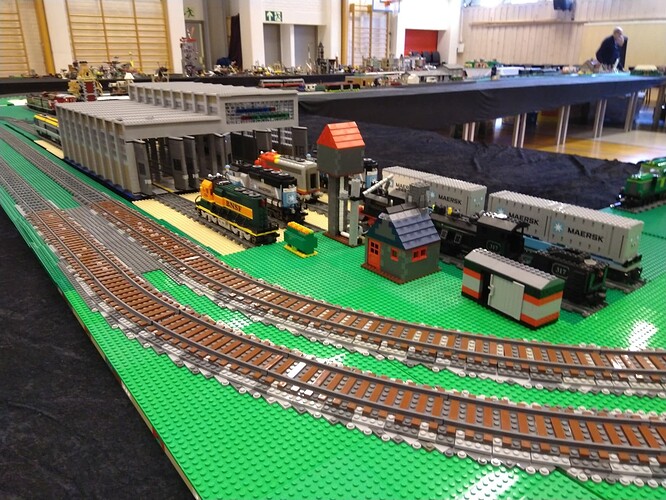 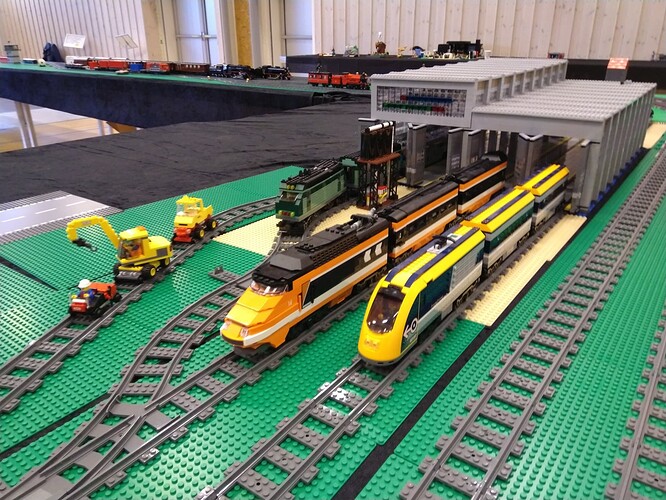